A woman in Chicago shot at would-be carjackers on Thursday, hoping to “save the life of the woman in the car,” according to ABC News. The woman, who was not named, had her infant… 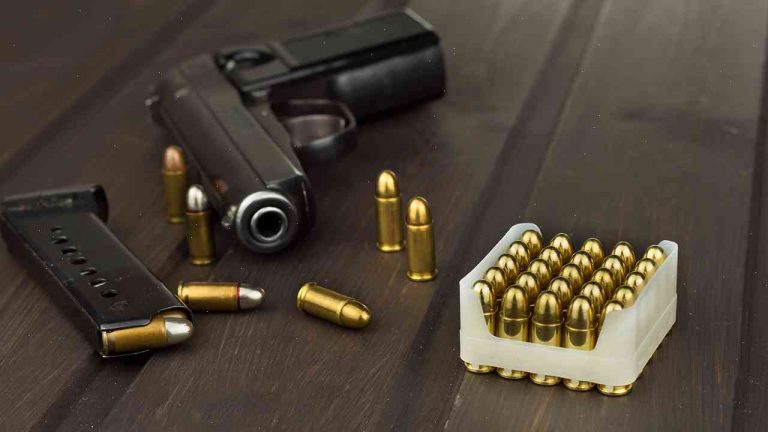 A woman in Chicago shot at would-be carjackers on Thursday, hoping to “save the life of the woman in the car,” according to ABC News. The woman, who was not named, had her infant daughter in the car and was unloading the car when the incident occurred, police said. “By the time she exited the car, the suspects were in the car. She didn’t want to shoot, but she felt she had no other option,” police spokesman Anthony Guglielmi told ABC. “If she was just the passenger in the car, she would have been a victim of robbery.”

The woman fired at the three men after they attempted to steal her car, hitting one suspect in the foot and the other in the shoulder. Chicago Police News Affairs tweeted the following on Friday:

Woman “heard yelling and chaos” as she tried to empty out her vehicle. Shot at 3 suspects. One of them “heard gunfire and appeared to be surprised,” police said https://t.co/5RIVFtLH3O — ABC 7 Chicago (@ABC7Chicago) August 10, 2016

Investigators do not believe the two men injured in the shooting are gang members, and have no word on whether they have taken a plea deal. CBS Chicago noted that “one of the men shot was described as wearing a white T-shirt, and the other had on a red sweatshirt.”

A gun restriction expert points out that the actions the woman took would have been taken by someone in Chicago on average once a day.

Read the full story at WLS 890 in Chicago.

One cop hit, another shot with friendly fire by other officer who had been drinking on police shift