A week after the great travel chaos known as the World Cup of Medicine, the normal political arguments are back with a bang in the U.K. No, I’m not talking about the referendum or… 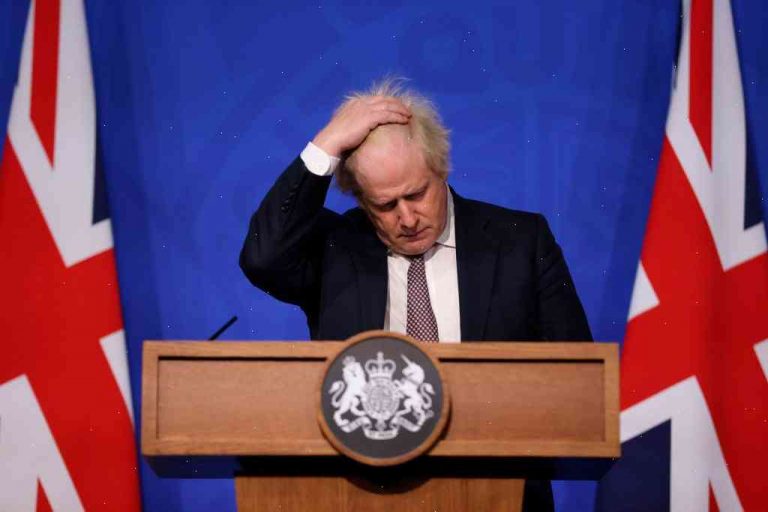 A week after the great travel chaos known as the World Cup of Medicine, the normal political arguments are back with a bang in the U.K. No, I’m not talking about the referendum or about being able to sell crap bricks in Cornwall. Instead, I’m talking about this week’s issue of The Times.

The story was printed alongside a special intelligence issue — J.K. Rowling had guest edited it. How different the editors’ fields of interest were. J.K. Rowling is of course probably the biggest and most famous female authoress of all time. Boris Johnson is the most unpopular foreign secretary since of course since that other delightful combination Boris Johnson and Obama. It’s probably fair to say that the latter is not popular at all on this side of the Atlantic.

And we’re only just getting started. There’s a special front page magazine feature accompanying the edition of The Times devoted to Boris Johnson’s tenure as Foreign Secretary, with a sort of dossier named “Boris 101,” written by the former Conservative Party Chairman Lord Hayward.

Lord Hayward’s “Boris 101” spotlights the Foreign Secretary’s own attempts to defend – or, depending on who you talk to, disprove – the facts of the recent vaccination debate in the U.K. President Donald Trump and his adviser Kellyanne Conway come in for some attention here, but the focus turns more specifically to Johnson’s view of science and healthcare in general. It is a position of which we very much agree, even though the point of view encapsulated by this front page is not supported by the facts. In short, Johnson is very very wrong.

When Johnson joined Donald Trump on June 4 for what was to have been a rally in support of his drug-price advisory board, Trump read out this tweet:

In fact, it isn’t as if President Trump doesn’t know the facts. President Trump has spent two years now consistently championing universal vaccination for the United States, and every single Republican candidate for the Presidency supported this push for vaccines during the 2016 election.

It is as yet unclear what the very, very conservative General Mattis – he of the nicknames “Mad Dog” and “The Silent Killer” — intends to do about Johnson’s views on vaccine policy. But while you may have heard his name spoken out there recently, you may have never heard of the man whose name would immediately be associated with those words: General John R. Pershing.

A few decades ago, when you weren’t reading Business and Finance, he would be reading Science and Health and Religion and Politics. The themes you would meet at The Times on Tuesday would be similar to those you would hear at Congressional hearings. We haven’t always got along so well — Churchill is still an enemy after all these years, but I’m pretty sure we’ve gotten closer than Johnson and Trump.

There is a bipartisan approach to solutions to the systemic problems affecting parts of the world, when there is a consensus that basic economic activities should be free and civilized people should be protected. Now we have, for instance, managed student debt, and billions of dollars in aid can be mobilized if we all trust each other enough to ask others to take responsibility for their own lives.

No? Well it should.

Of course we all want to see vaccines exist, and we all want our children to get vaccinated. But we can’t just rely on wishes. Better that the answer requires the real-world application of an encyclopedia of knowledge in any way other than science. What are we waiting for?