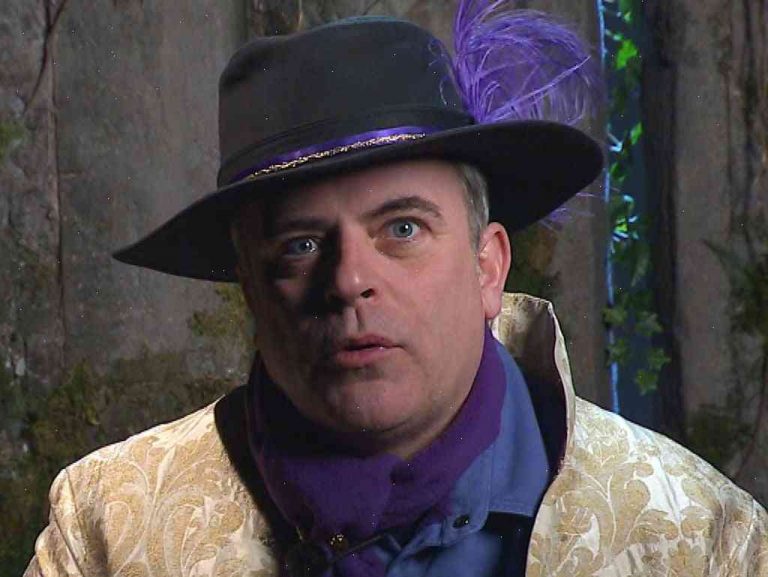 “I’m a Celebrity…Get Me Out of Here…I’m in on the premise that if I’m not stressed about the atmosphere on the show and as a viewer you’re not stressed either that I can find the comedy in the situation and then I can bring it back into the normal world,” said Emily Atack.

And she was talking about the mild chaos that has already taken place in camp, so naturally I tried to figure out why tonight’s live edition of I’m a Celebrity…Get Me Out of Here…isn’t on. This edition is going to take place at 7 p.m. eastern time — aka 11 p.m. at the American time zone. Why wouldn’t the show air later on ITV’s normal time slot, which is 11 a.m. on Friday in New York? The answer is in the broadcaster’s past production of the series, which shows that Channel 4 was keen on waiting until after mid-day. This year, the early start was reportedly achieved due to ITV’s new, cheaper way of producing the live broadcasts.

The main cast of the 18th series did take advantage of a Brexit vote-led fall in the pound to book a holiday to South Africa for a week in late June. Viewers who tune in tonight will see a dress rehearsal for the full annual production, which will undoubtedly be bigger and livelier than ever thanks to the fall in costs. And if not, at least we’ll be spared a complete season of perennial incumbent Carol Vorderman.