Written by CNN Staff Writer On one side is a South African epidemiologist, who says a decision by a government cabinet minister to ban citizens from visiting Russia is “outrageous.” On the other, we… 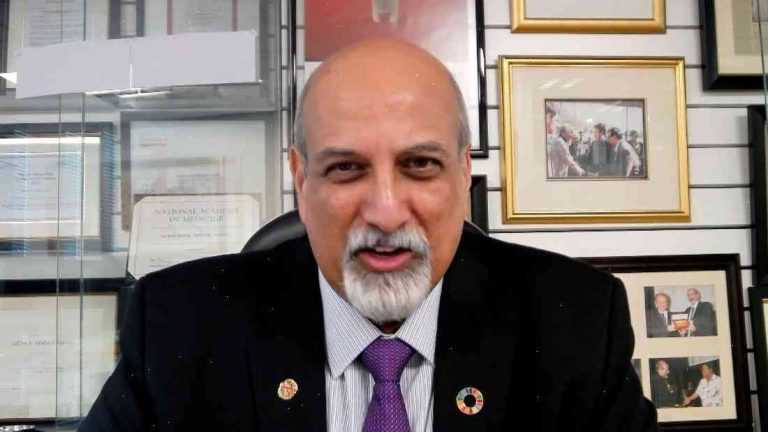 On one side is a South African epidemiologist, who says a decision by a government cabinet minister to ban citizens from visiting Russia is “outrageous.”

On the other, we have South African Tourism, which argues that Russians are making more money than ever before.

A ban has been proposed for citizens from the US, UK, Russia and various other countries visiting South Africa for six months, alleging that the country has supported and enabled the rise of terrorism in those countries.

The country’s Tourism Minister Leslie Maluleke said recently that the figures show that Russians have posted a record £6.2 billion ($8.1 billion) into the country, which is “great news” for South Africa.

The South African Commerce Association said in a statement: “Within this latest travel ban, the US has banned members of the diplomatic corps, and Russia no longer gives the visas to South Africans who are eligible to be treated in Russia. We believe the true measure of the depth of misunderstanding and fears were revealed by the fact that the South African government agreed to invite and host hundreds of young Russians (on exchange for several years) without any pressure from the South African government to work towards regaining our historical reputation.”

Maluleke claims South Africans bring an estimated $7 billion in direct spending into the country each year, and $4 billion per annum in value added tax.

Still, Expedia says no South African nationals have ever been among the Russians suspected of a terror attack in Russia, and in Russia, it claims that Russians were making far more money than they ever have before in comparison to the previous generation.

Please do not be a camel!

The tourism authority, in a joint statement with the World Travel and Tourism Council, calls on governments to reduce the level of uncertainty regarding travel, adding: “South Africa has a long-standing positive relationship with Russia, with airlines flying between both countries.”

On behalf of the country’s international business community, the PressGuild says the banning of “foreign nationals poses economic and political risks to businesses and could negatively impact job creation, consumer spending and exporters.”

The League of Mineral Mineral Unions, representing 115,000 workers in South Africa’s mining industry, says the move to ban travel comes at a time when the government is cutting jobs, and undermining workers’ rights.

Criticism of the decision by the South African Council of Churches, which argues that “the role of travel is a voice for peace,” is represented by a quote by Bishop Graham Kamphoe from the Dublin Diocese: “Whether or not South Africa’s countries of origin follow suit is not the issue. The European Union has proposed a travel ban which contravenes human rights.”

The pastor adds: “Once more, the spirit of the times is that of protectionism and exclusion rather than of engagement, diversity and international cooperation.”