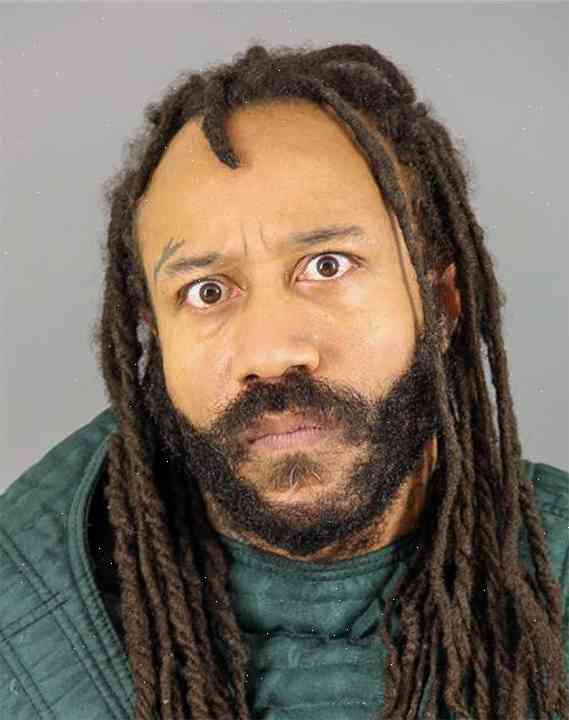 The Waukesha County District Attorney said Wednesday night that a suspect in a Milwaukee-area shooting rampage has “violently intimidated and harassed” a witness while behind bars before allegedly gunning down six people and wounding three others.

A preliminary hearing in the case is set for August 9, and trial for Appert is set for April 2, 2020.

District Attorney Susan Happ says that while Appert was at Waukesha County Jail, a witness was having problems with another inmate.

“He felt that the person was bullying him, and so he started making certain comments,” Happ said. “He also sent a text to that person. And, it’s an illegal communication. As a result, I believe that that made the witness feel that he could be killed for making that contact with that inmate.”

“We’re dealing with an individual who we believe went on to murder six, and severely injure three others in their home, in their community, and that’s something that we can’t let slide because he was entitled to a fair trial,” Happ said.

A judge granted a request for the communication to be monitored by jail staff. Happ said the text communication was a “direct threat.”