Listen to hear the voice of legendary singer and songwriter John Legend as he sings his moving tribute to his father and piano teacher Tommy here. A few weeks after 9/11, Tommy’s business was… 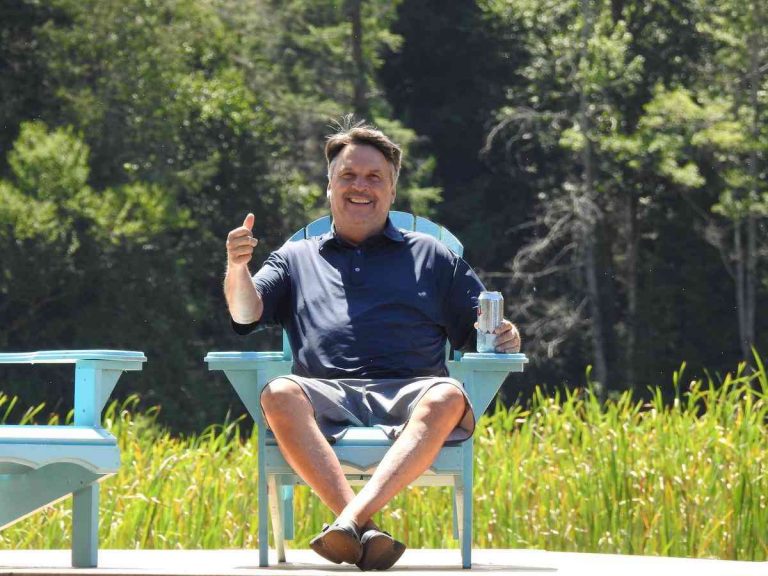 Listen to hear the voice of legendary singer and songwriter John Legend as he sings his moving tribute to his father and piano teacher Tommy here.

A few weeks after 9/11, Tommy’s business was over.

Tommy, an executive at a downtown marketing firm, was on the 38th floor of the World Trade Center when a plane struck. The plane flew underneath, but the impact knocked him off his chair and he crashed to the floor.

Instead of calling his wife and kids, he focused his gaze at his computer. Tommy managed to close his eyes and compose himself enough to keep working. But then he couldn’t open them. When his wife tried to call him, he couldn’t get his phone to ring. She knew something was wrong.

A 9/11 survivor has written his heartbreaking story.

And right now, on the 17th anniversary of 9/11, the Building and Safety Commission (B&SC) has been honoring the souls who didn’t make it through.

That day Tommy’s cubicle crashed into the 60th floor of the North Tower, but he was alive when the building collapsed.

When the rescue team had arrived at Tommy’s block, they found him dead. But when he was brought out of the rubble, they saw that his pants had blown up around his ankles. His shoes were in his pocket, his shoes were twisted, and he was wearing his socks.

B&SC honored him with a COVID-19 memorial.

And now, people will make the trip from all over the world to pay their respects to Tommy every year. They will light up their memorials, sing. They will send their letters, along with some small gifts. In a way, they have been at it since 2003.

Some people are wondering why Tommy’s family is so open to this. Because they think he’s the most deserving man that we can imagine.

And so many people, like my wife, want to make sure that kids with dads like Tommy won’t forget him.

I’m not sure about you, but my dad was a great guy. The guy I grew up with stood there when my family was born, cleaned the bathroom, carpooled and loved us with everything he had. And every single one of our kids is more loved, more admired, more respected, and more successful than he ever was. It has been 14 years since I’ve lost my father. And like many dads, he has inspired me to be the best man I can be.

They are the reason that I get to make music and that I still get to smile even though I won’t get to see my friends and family on our special days. And my family will never know exactly how much they will miss me every single day because I wasn’t there to watch them grow up.

So at that dedication, I will be thinking about the thousands of families who have struggled to make sense of this event. I will honor their loved ones who didn’t come home, their husbands, wives, brothers, sisters, and parents.

I will ask them to think about their husbands and wives and sons and daughters who didn’t come home.

And I will ask them to remember the men and women in uniform who stood up, every single day, for us. They have put their lives on the line, protecting our lives and our safety. I will ask them to look out for each other, and just be ready.

And I will ask myself: what other sacrifices can I make?

The night after 9/11 my mom and dad spoke to me. And when my dad began to talk about how important it was to me to be there for him on all of his special days, he mentioned my twin sister. And I remember how difficult it was to hear him say it. But I know how much it meant.

So today, for every loved one who has not been honored, I ask you to donate whatever you can to the Building and Safety Commission and the National September 11 Memorial. Thank you.

Amber R. Thomas is a writer and filmmaker living in Washington, D.C. Follow her on Twitter @ambertonewdc.