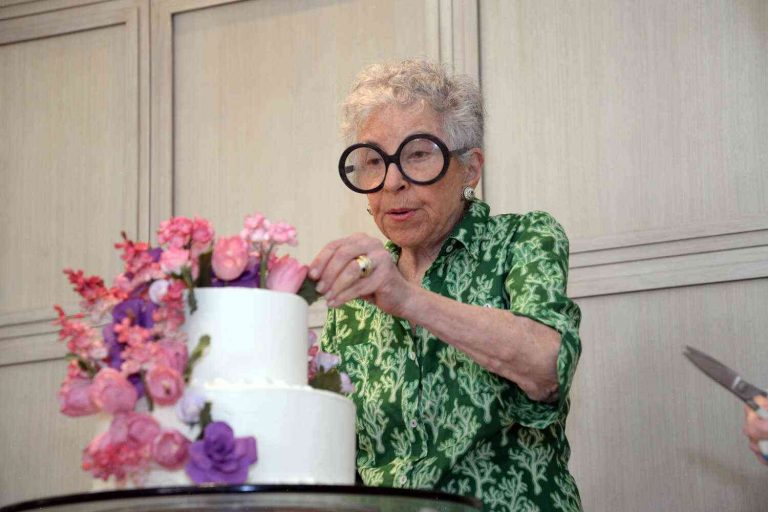 Sylvia Weinstock, the former BBC journalist who became a much-loved fixture on television’s Cake Paradise with her titillating little pies and layer cakes, has died, aged 91.

As a personality, Weinstock was a fixture of ITV’s Bake Off and the BBC’s The Great British Bake Off.

Born in London, Weinstock trained as a journalist with the BBC and became a front-rank presenter on television when she presented The Palace, which was followed by Surprise Surprise.

In 1978 she moved to Npower Castleknock, where she created memorable personalities in her cakes – including the “da Vinci of wedding cakes”, featuring foliage and branches embellished with roses and butterflies, to top the classic wedding cake, the lolly and cherry affair.

She was also famous for her escapades with lollipops, as was the case with the plasteren (brain and flesh balloon) cake.

Weinstock also produced a number of comedy bits, first with the BBC team Spokespeople, then off-Broadway.

But it was with cake that she made her real mark on television and for the BBC.

Opioid-overdose deaths for now a tiny fraction of Canadian deaths