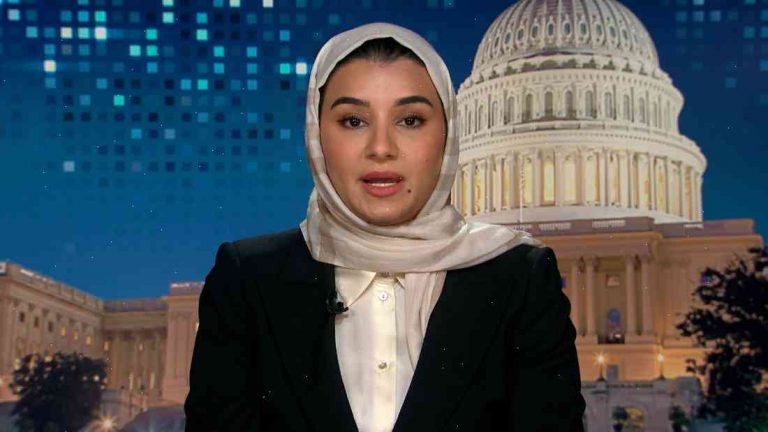 The daughter of a former top Saudi Arabian official in Turkey says she believes Saudi Arabia is trying to lure her to Istanbul.

Mansour Al Marashi says her family was told by members of the Saudi consulate that she would be picked up soon to meet Crown Prince Mohammed bin Salman.

But she says she was not taken in.

Saudi Arabia is at the centre of a growing diplomatic row with Turkey, Qatar and Lebanon.

The kingdom claims it was a Saudi dissident who leaked the recording.

The 27-year-old Ms Al Marashi, who was born in Saudi Arabia but now lives in Istanbul, says she believes that the Saudi embassy in Ankara may have leaked the audio.

“The Saudi embassy or officials say that they will meet you in the consulate,” Ms Al Marashi told the BBC in a phone interview.

She also says her sister had received calls from consulate officials who promised she could meet Crown Prince Mohammed.

“After the calls I started getting a bit worried and thought that this was really hard to be minding my own business.

“I’m in no rush because I am a very careful person. I really want to be in a safe place,” Ms Al Marashi said.

She says she knows her mother was involved in Saudi politics and says she does not believe the kingdom would keep her prisoner.

“So that’s why I’m not believing that video,” she added.

She says in the footage that is being made public, her name appears about one minute into the recording.

“I think there was just me.”

Strange ancient symbols found on the sands of Qatar by scientists