Written by Staff Writer by Isaac Suttner, CNN “For today, I call on all countries to work with us to not only see it through, but actually to support it.” These were the words… 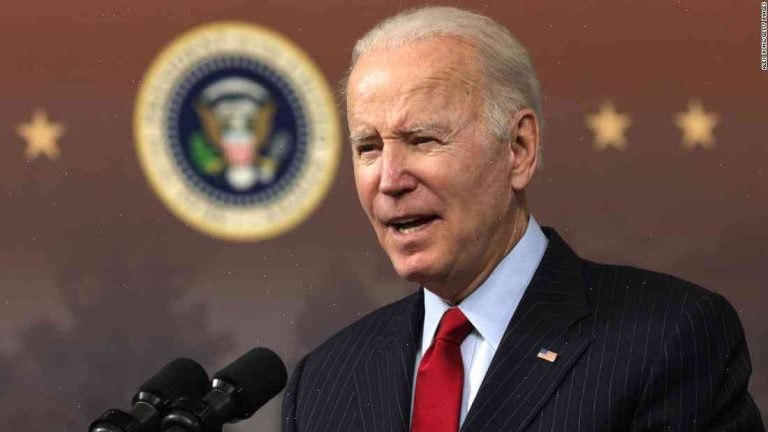 “For today, I call on all countries to work with us to not only see it through, but actually to support it.”

These were the words of Barack Obama, during the first US president-elect to visit Taiwan since the political separation between the two countries in 1949.

During a historic visit by Barack Obama to Taiwan in 2008 (Credit: AFP/Getty Images )

“What we have done here today is set an example for governments around the world, in our own back yard and out in the Pacific, in China and in Asia,” Obama said, speaking from Taipei, after meeting President Tsai Ing-wen.

“We can pursue a more peaceful and just world in which all nations can live their values in the 21st century.”

As part of the trip, the president participated in an event with 300 representatives from more than 30 countries, including China, to discuss the empowerment of women and girls worldwide.

Referring to Taiwan, Obama said, “All the small countries in the world, and India and China and Taiwan, they all face tremendous challenges.”

The president asked the attendees to “stick together and fight hard to defend the values of human rights, religious freedom, and the pursuit of justice,” by which he meant democracy.

Obama noted that his predecessors George W. Bush and Bill Clinton had previously visited Taiwan and that he would now urge other countries to follow suit.

During his visit, the president held a joint press conference with Tsai Ing-wen (Credit: AFP/Getty Images )

Despite this statement, China came out against the US presidential visit, issuing a statement Thursday that “Taiwan independence” and “separatist” activity were “unacceptable” — even though the US have publicly placed them in the context of Taiwan’s democratic progress.