People wait outside a property in Ericeira, northern Portugal on April 17, 2018. (DIMITAR DILKOFF/AFP/Getty Images) The Dutch Health Minister Wiebe Boer has responded to a request by the Commission for Medicinal Products (CHMP)… 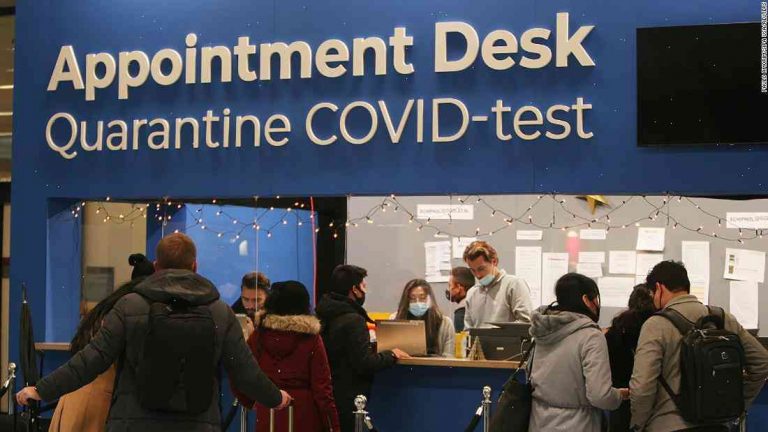 The Dutch Health Minister Wiebe Boer has responded to a request by the Commission for Medicinal Products (CHMP) to allow authorities to seek the country’s support to stop the use of a synthetic opioid painkiller in Europe, announced a young Dutch couple who traveled to South Africa to treat her medical condition of diabetic ketoacidosis.

Since Ethiopia is not part of the EU, the Commission’s accession process for the country is taking longer than normal.

While being treated in a nursing home, the 27-year-old woman, Anghiren Schjon, gained access to an insulin pump that allows her to keep track of her blood glucose levels. The pump can also send signals to her smartphone to allow her to drive. With her electronic health system enabled, the couple were able to keep on a steady wick of insulin and began to notice that the blood sugar levels they had been on were no longer falling in line with what experts recommend as they progressed through their treatment in the Netherlands.

Last month, the CHMP approved the drug, dubbed Delilah, but added the following: “The substance may not be used for relief of clinical symptoms associated with the diabetic ketoacidosis complication in persons with healthy lifestyles.”

The woman’s mother subsequently brought the request to the Dutch government to stop the medication from going forward and after initially declining, Boer’s office said that she will reconsider.

While the Dutch woman is awaiting court proceedings to decide the issue, her husband, André Schjon, is in custody. He was arrested along with a 23-year-old female passenger who is believed to have helped him with planning the trip.

Read the full story at The Telegraph.

Former cop abused women for 20 years, fled to sex worker’s apartment after he was arrested

Marvel’s ‘Hawkeye’ and ‘The Incident’ to premiere exclusively on Disney+