The NBC Nightly News goes live in VR, giving you a fully immersive and immersed view of what it’s like to be in earthquake damage zones, on the front lines of warfare, or in… 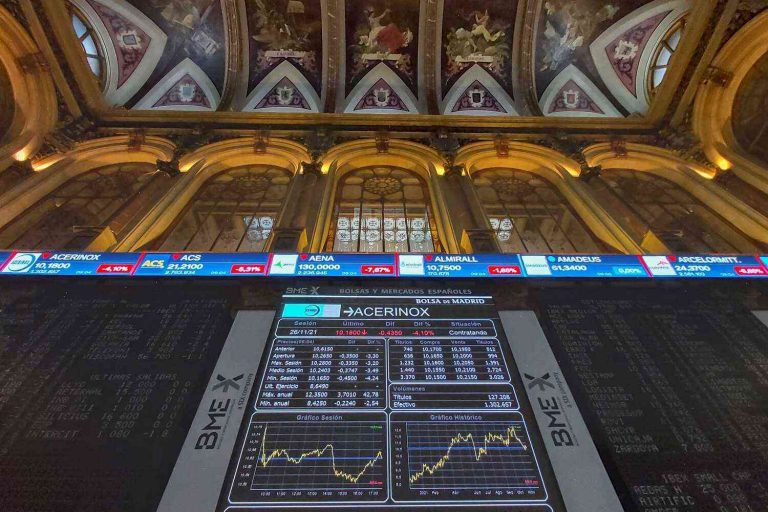 The NBC Nightly News goes live in VR, giving you a fully immersive and immersed view of what it’s like to be in earthquake damage zones, on the front lines of warfare, or in the middle of a hurricane!

In this special segment, Tom Costello finds out what it’s like to go behind enemy lines and report on the devastation from the ground. Tom gives you the inside scoop on how NBC News uses VR, what viewers will see, and why it’s so amazing, to give an actual 360° view of what’s happening all around you.

Now, it’s time to take the viewers back to ground zero, take them down to the heart of one of history’s biggest natural disasters, Puerto Rico, where Hurricane Maria devastated the island and its people almost a year ago. Check out this week’s NBC Nightly News, featuring reports from Hicación México, the island’s government agency for disaster relief and recovery, where our correspondents visit Puerto Rico. Their reports are presented in 360 degrees and beyond, taking you to places, looking at things and asking questions you’d never be able to get answered in a traditional broadcast. From a government recovery center, to a church survivor’s house, the local residents have opened their homes to our correspondents in order to give them firsthand accounts. This week, you’ll see what it’s like to walk through the wreckage of a community, while exploring the process to restore power and address the more than 1 million people still living without it.

The story continues this weekend in a special Sunday edition of NBC Nightly News, with continuing coverage at 7 p.m. ET.