Chelsea players have broken their media silence after the Football Association received its verdict on the players’ decision to take a knee during the national anthem before matches earlier this season. The referees’ chairman,… 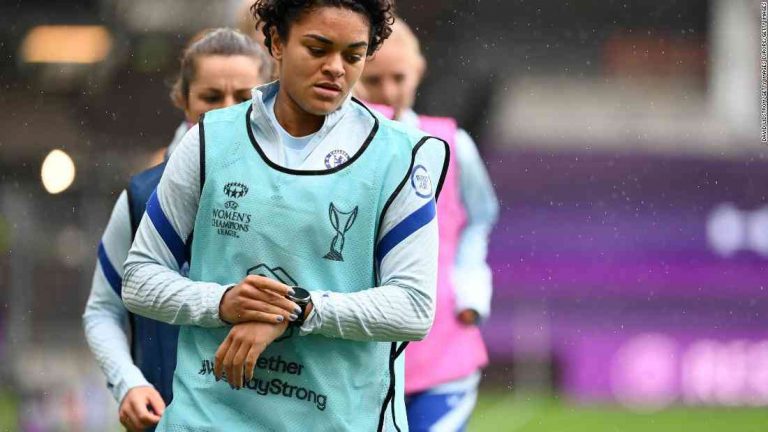 Chelsea players have broken their media silence after the Football Association received its verdict on the players’ decision to take a knee during the national anthem before matches earlier this season.

The referees’ chairman, Mike Riley, has told Chelsea’s John Terry and Nathaniel Chalobah to remain silent about a code of conduct. Terry and Chalobah were summoned to the FA’s headquarters in a last-ditch attempt to prevent them making public comments about refereeing decisions, but were overruled after launching into the vice-captain’s public opposition to the body.

Eriksson believes the combination of the deliberate timing of the protest and the significance of the game – the Blues’ return to Stamford Bridge against her current club, Manchester City – was all that swayed Terry and Chalobah.

She said: “People always go: ‘Did it come out from the players?’. I don’t know. It was a different timing, different players, different emotion. I understand the timing is always quite crucial because we are playing at home and they played here against us. Maybe the timing was exactly what it needed to be.”

“We have had players who have been victims of racism in our organisation. We are full of it; that is the kind of club we are, full of it. So we’re aware of it. Everybody is aware of it and we are all trying to help eradicate it as much as we can.”

Eriksson, who last year became the first British woman to have a player nominated for Fifa’s women’s player of the year award, believes it is not difficult to be racially aware in the contemporary game. “We just have to be aware of it, of what we are and what we see, and try to move forward,” she said. “It’s a really, really difficult job, obviously, to get things together.

“The game is such a family atmosphere, and when I was talking to John Terry I thought he and Camille [Theophile-Catherine], when they were young, they probably didn’t realise it at the time that that was going on. But now they are adults, they realise it, we have to make sure it is not happening on the football pitch, so we move on and change it for the next generation of players, because you have to start somewhere.”