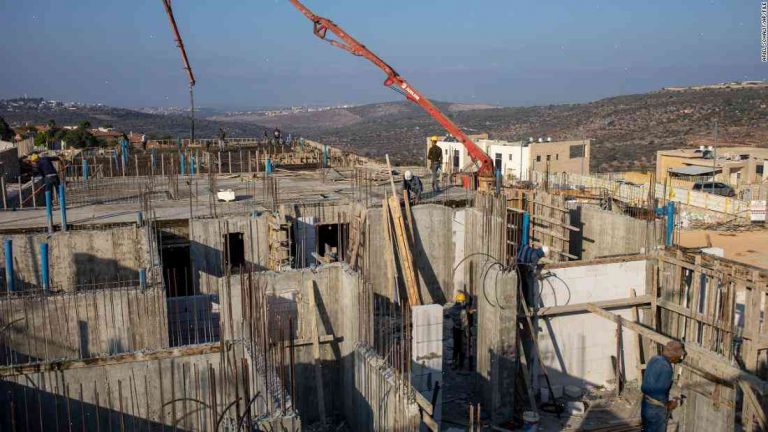 Britain and the European Union condemned the plans as a violation of international law. U.S. officials said Washington was reviewing the plans.

“The government’s decision to move forward with these projects is a violation of international law and yet another barrier to Israeli-Palestinian peace,” EU foreign policy chief Federica Mogherini said in a statement.

The State Department said the U.S. was reviewing the plans. “We have serious concerns about the implementation of these plans, and thus we have put in place a review process that is ongoing,” a State Department official said on condition of anonymity.

Israel said the approvals marked the start of a series of tenders to build all types of housing on land that Israel annexed in 1967 from the West Bank. It is expected to take three years to build.

“We have to make a deal with Israel to draw lines, based on clear principles,” said Isaac Herzog, leader of the opposition Labor Party.

Netanyahu last month ordered the Israeli Civil Administration, which controls the West Bank, to look into removing hundreds of outposts in the West Bank, potentially opening the way for the first large-scale evacuation since the 1990s.