The Air Force is unable to replace its General Electric-made, twin-engine C-130 Hercules transport planes with clean, new planes because the federal government cannot clear up a bureaucratic challenge over the use of old… 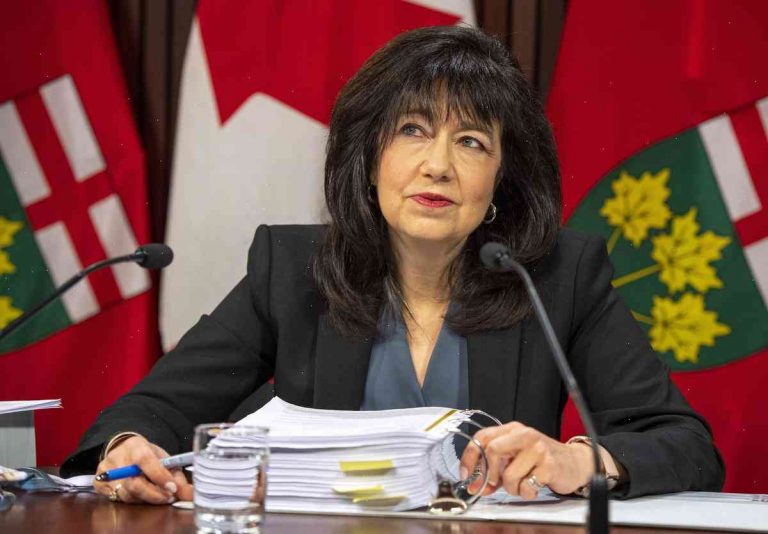 The Air Force is unable to replace its General Electric-made, twin-engine C-130 Hercules transport planes with clean, new planes because the federal government cannot clear up a bureaucratic challenge over the use of old technology in newly made planes.

A request for proposal was issued last June on a new procurement to replace the C-130s and the Air Force’s decision to leave the project to be determined by Congress and the Pentagon has delayed the acquisition by months.

Even a $400 million two-year extension given to the Air Force by Congress this summer failed to free up more time for the Pentagon to come up with a workable plan. Some lawmakers blamed the Pentagon for this situation.

The Air Force now has until October 2020 to make its decision or eventually look at other options. But the Defense Department is not making progress because there are four differences between the C-130J9 plane in the RFP and those made by Airbus. These include different cockpit design and a different material used to insulate the gas turbine engines.

It can be tricky to buy military hardware from different companies because the Pentagon has learned how bad mistakes can happen when Pentagon officials look at rival defense companies as interchangeable, especially on sophisticated equipment. After the Air Force bought Boeing planes in the 1970s that ended up being less reliable than GE engines, the Pentagon switched to GE as its prime contractor for commercial aviation and on passenger planes. When the Air Force bought Bombardier business jets in the 1990s, it bought them from ATR, a subsidiary of Bombardier, which had experience on business jets.

The Air Force this week sent a letter to lawmakers saying it is in the process of negotiating with the Air Force and Boeing.

The Air Force did not give a reason for leaving the procurement up to Congress. But the manufacturer, Pratt & Whitney, wanted the Air Force to extend the program by two years. Airbus also wanted two more years.

Stressed out women think we’re all boring. Here’s why I don’t care about your stereotypes