Forty-five year-old has accepted total responsibility for the abuse and agrees to pay $60,000 The former chief clerk of the Privy Council in Nova Scotia said the provincial government needs to launch a comprehensive… 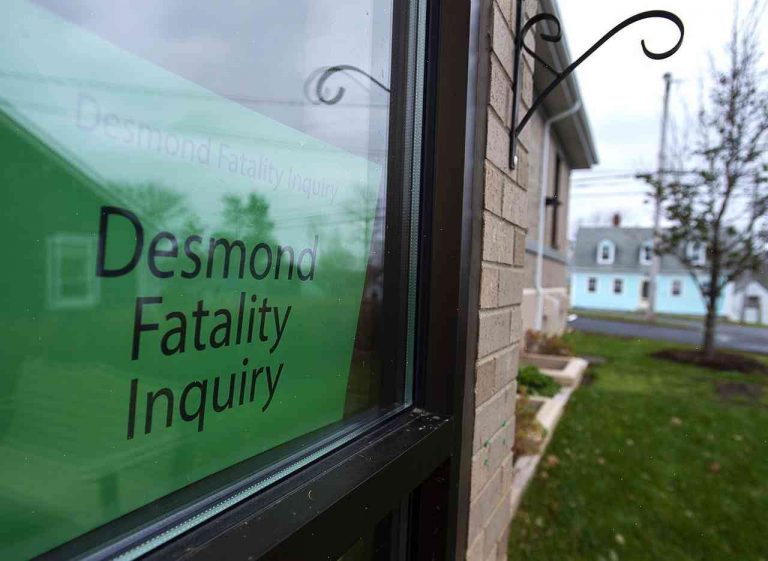 Forty-five year-old has accepted total responsibility for the abuse and agrees to pay $60,000

The former chief clerk of the Privy Council in Nova Scotia said the provincial government needs to launch a comprehensive review of how it serves the needs of black Nova Scotians.

Toby Fyfe wrote in an open letter, made public Thursday by sexual abuse victims, that the government should take “decisive action to foster greater attention and early interventions for people who, despite race and socioeconomic background, are at the greatest risk to commit or exhibit acts of child sexual abuse.”

“While I find it surprising that it has taken 45 years for such events to surface, there is also a need for an honest assessment of what has taken place.”

The review Fyfe recommends would look at all policies, programs and services in place to protect children and vulnerable adults from sexual abuse.

He also suggests consultation with minority communities, monitoring the number of inquiries and complaints made, assessing complaints handled at the time, identifying barriers to access for people who are potential victims and the overall time period for reporting such abuse.

Fyfe wrote that the review could possibly occur post-public inquiry, meaning it could be ready to be released before, or just a few months, after that body, led by retired judge Charles Vaillancourt, produces its final report.

He wrote that while “a flawed process does not mitigate the fault of a wrongful act”, he would have preferred for Vaillancourt to have been commissioned to look at how the Nova Scotia government could address issues of outreach and prevention.

Vaillancourt has accepted total responsibility for abuse suffered by several black Nova Scotians in a church children’s home and a residential school run by the Catholic Church. He will issue his final report in late August.

Fyfe retired from the Privy Council last year after leading the federal government’s executive office in the Atlantic provinces.

In the open letter to Fredericton, Fyfe thanked the sexual abuse victims, particularly the offspring of victims, who came forward.

Those individuals, he wrote, were “saying at long last words that we in the government, the justice system, and the families have heard and hope to hear often for decades.

“But they are saying it in ways that appear to have pierced and pierced again in times we thought we had exhausted.

“I offer to you my deepest sympathy and support at a time when you – as so many before you and your loved ones – are facing a cruel reality.”

A spokesman for Nova Scotia’s justice minister confirmed that she had received Fyfe’s letter and that “another response from the minister is coming.”