The Democratic senator Kamala Harris on Friday called the South African government’s travel ban on protesters against a critical mining law “necessary” and planned protests against the policy, because the permit allows the use… 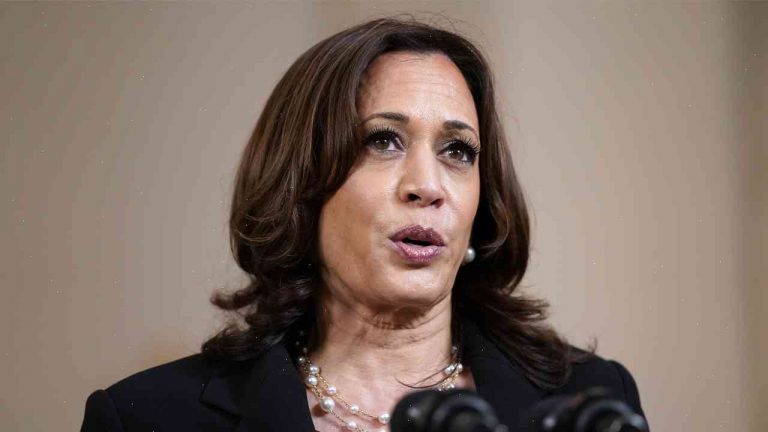 The Democratic senator Kamala Harris on Friday called the South African government’s travel ban on protesters against a critical mining law “necessary” and planned protests against the policy, because the permit allows the use of “chemicals which could be toxic to human health”.

South Africa’s police minister on Wednesday began enforcing a six-month travel ban on nearly 400 anti-agriculture and environmental protests leaders, and warned the protest movement would not be tolerated.

Activists said the travel ban could be in place until Christmas, a twist from the South African government’s earlier assurance that the ban would only apply to those who plan “illegal” protests.

Protesters hold up signs and voice their opinions during a rally against Statutory Instrument 391/2017, in Cape Town, South Africa. Photograph: Perou for the Guardian

Harris, who was nominated for a US supreme court position in December, echoed calls for the ban to be lifted while at a protest outside the mines ministry in Cape Town.

“How can we remain silent when activists from around the world are mobilising in solidarity? It is our duty to speak up,” said Harris.

“But these protests, as they have been for over a year, are critical to South Africa’s future and future for all communities,” she said.

“We cannot ignore the fact that this legislation will stifle the growth of economic sectors in South Africa. The government is encouraging a green pillage of our land and resources, and denying South Africans of rights to use their own economy to move forward and prosper.

“We need a policy that protects the prosperity of all South Africans. We must not allow this law to grow,” Harris added.

She was joined by Jeremy Corbyn and Ken Livingstone. They called on South Africa’s ruling ANC to rethink its mining policy.