The game between the Green Bay Packers and Baltimore Ravens that was set to take place on Sunday, Dec. 31 will now take place at 4:25 p.m. EST on Christmas Day. The NFL announced… 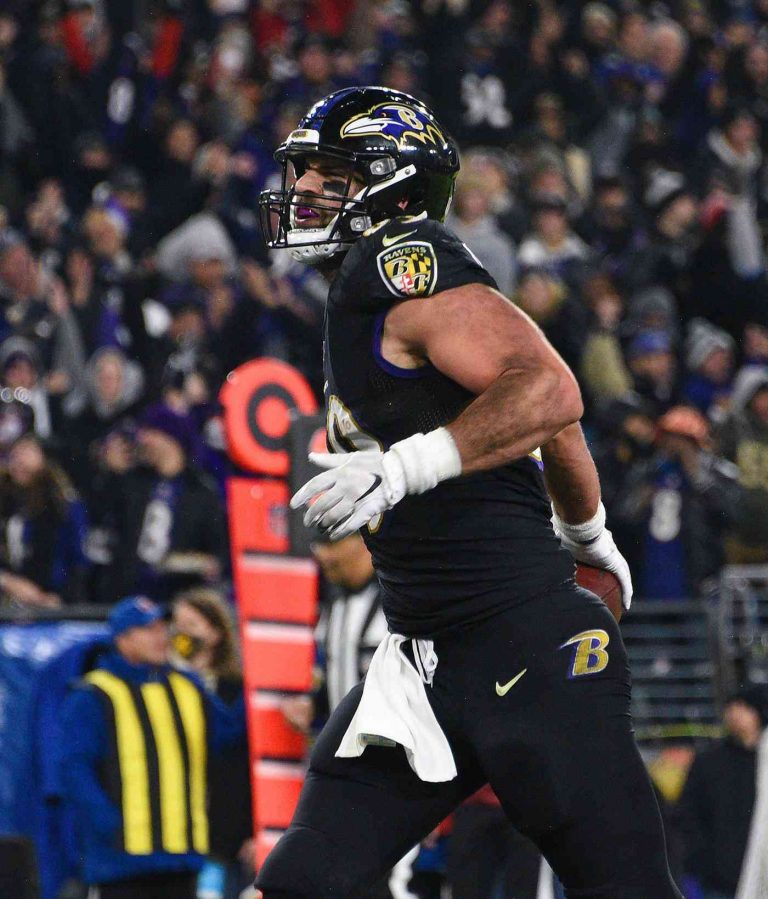 The game between the Green Bay Packers and Baltimore Ravens that was set to take place on Sunday, Dec. 31 will now take place at 4:25 p.m. EST on Christmas Day.

The NFL announced the move Thursday, a measure that makes the game the first and only contest between two teams to be played on Christmas Day in league history.

“We realize that our fans look forward to this game in December and are disappointed by this change in the schedule,” Ravens president Dick Cass said in a statement. “However, we think that this is best for our fans, the team and the Packers.”

The Packers have won their last four games in December, including a win at Minnesota two weeks ago. Green Bay sits fourth in the NFC North with a 4-3 record and owns the tiebreaker against the Chicago Bears, who trail the Packers by three games.

Ravens, meanwhile, are 5-2 in the AFC North behind early season division losses to the Pittsburgh Steelers and Bengals.

FOX will carry the game.

FOX Sports West and Prime Ticket will continue to televise the Los Angeles Chargers’ game on Sunday, Dec. 31, and the Western Conference’s final game of the regular season, as well as the AFC West Championship game.

Fox Deportes will also carry the NFL Network’s two nationally televised games on that Sunday, as well as the one played by the AFC East Champion New England Patriots on Monday night, Oct. 29.

The calendar creates a blackout for several television markets, and this move marks the first time since the 1970 season when the Packers and Ravens have not played on Christmas.

The NFL averaged just over 31,000 viewers per game this season — a record low for the league — compared to 32,500 for the 2010 games, which were delayed by snow, according to ESPN.

Turn your outdoor room into an indoor pool