Play Audio Clip Listen to audio clip. The world gets a little bit smaller with this week’s “Your World with Neil Cavuto.” FOX’s Ashley Webster reports from Chicago: Mr. President, I met today with… 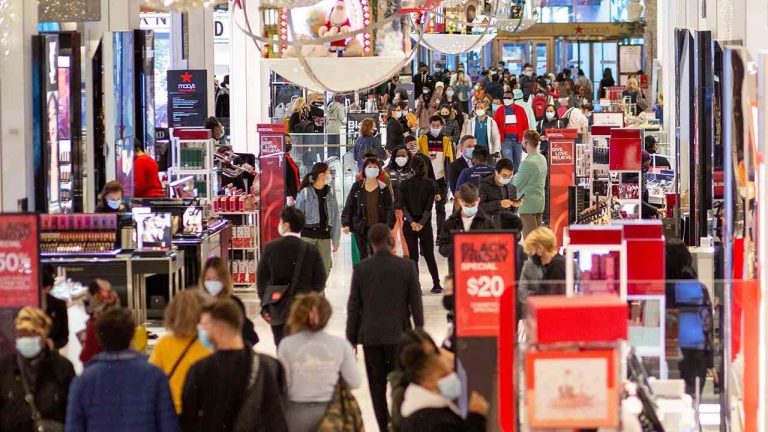 The world gets a little bit smaller with this week’s “Your World with Neil Cavuto.”

Pablo Sanchez is the Hispanic Executive Director for the Trump campaign and is a huge fan of what he saw yesterday:

Latinos, specifically, have been a vocal supporter of President Trump. Sanchez believes the vision they’ve seen so far with the Trump campaign is one that Hispanics can support.

President Trump’s reelection campaign was also behind yesterday’s push in Chicago. Will Ramirez is Hispanic Press Secretary for the Trump campaign and helped organize it all:

(Ramirez) “Today we are showing Latinos we understand your concerns. We are listening to you.”

Tune in next week for more ‘Your World with Neil Cavuto’, only on FOX News.

At least 19 dead after Amtrak train derails in central Mexico