Written by By Lisa Respers France Toronto is in the throes of a drug crisis. While the global tide has turned against prohibition as the war on drugs has increasingly been called a failure,… 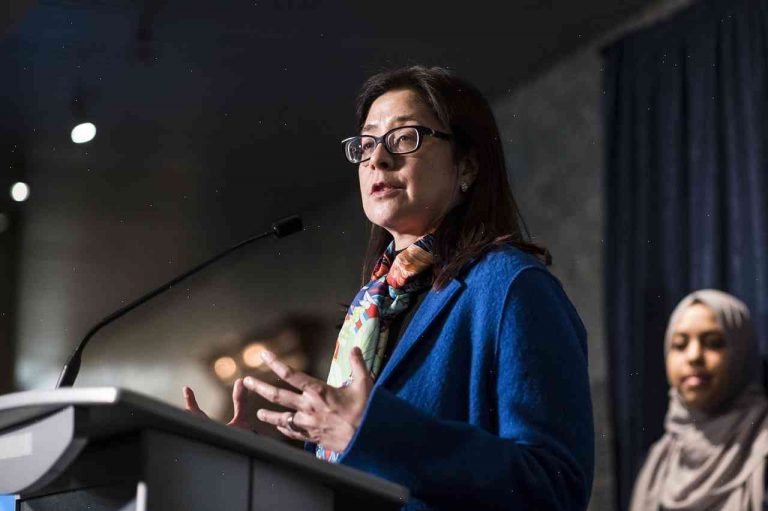 Written by By Lisa Respers France

Toronto is in the throes of a drug crisis. While the global tide has turned against prohibition as the war on drugs has increasingly been called a failure, efforts to address drug addiction and abuse are out of sync with international trends.

While “war on drugs” still has cachet, we have a real concern about the old adage: “You can’t beat something with nothing.”

In the last year we have witnessed a significant rise in people dealing and using drugs, and certainly have seen a rise in the number of people killed in street drug fights.

We have heard concerns from families, from friends, from police officers, from educators and even from the current Minister of Public Safety. While an appropriate list of actions and policy is needed to tackle this problem, what is clear to me is that we cannot arrest our way out of this crisis.

Canada is the second biggest consumer of hard drugs in the world, after the United States.

We have an absolute and historic failure on our hands, we are failing in our objectives. We are throwing good money after bad. We have been spending hundreds of millions of dollars of taxpayers’ money on ineffective systems that are in need of reform.

Turning the tide, though, won’t be easy. We can’t arrest or incarcerate our way out of this crisis. It won’t be surgical.

The most effective approach is to reduce the harm. A good start in that process would be to make it easier for people to take responsibility for their lives by treating the products they are using as part of their own health care system.

Greater availability of safer health options will help to diminish the harm caused by addictions, which is the only measure that has any hope of reducing overdose deaths.

Younger people should be given the support and education to make decisions about the healthiest use of prescription medications, without fear of arrest. Emergency rooms need to be safe environments where people suffering from a withdrawal pain can seek the medical help they need.

Cities and provinces need to strengthen their knowledge and leadership in the use of evidence-based harm reduction models. Research indicates that these interventions are simple and cost-effective.

Yet only four provinces — Alberta, Manitoba, Saskatchewan and Ontario — currently have medical harm reduction programs that are funded with actual health care money. That’s just one-third of the provinces.

New Zealand’s approach to harm reduction takes a nuanced and compassionate approach to providing information and guidance to the people who use drugs and their families about the use of prescription and over-the-counter drugs.

Most importantly, they have been working to include a variety of people in the design of harm reduction programs.

The current legislative framework in Canada is pretty complicated and difficult to navigate, to be sure. And no doubt governments and public officials will be tempted to continue to wait for the recommendations from the minister of public safety’s workgroup before we start to address harm reduction in our state-of-the-art hospitals and prisons.

But if our professional and law enforcement communities want to prove the doubters wrong and if we want to live a real 21st century Canadian drug policy, we can and must act. It is the first part of addressing the challenge we face.

Correction: A previous version of this article incorrectly stated that opioid overdose deaths doubled from 2010 to 2015.

New tests aim to detect disease while you travel