Trends from around the world show Americans are increasingly spending their money abroad. For example, in New Zealand, more than 6 million tourists visited in 2015, compared to 3.7 million in 1992. The country… 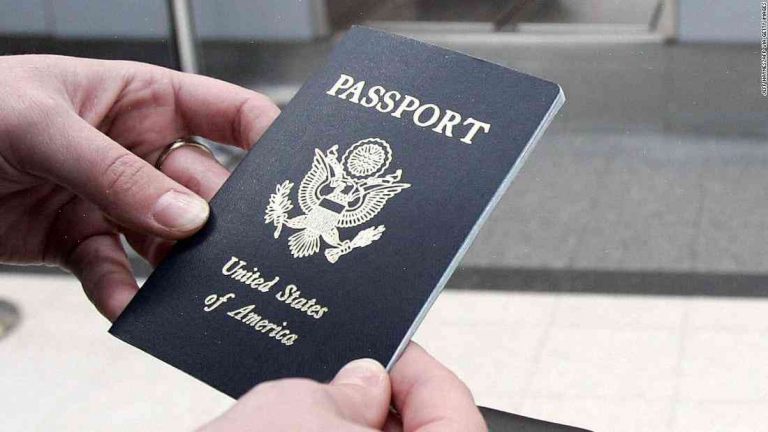 Trends from around the world show Americans are increasingly spending their money abroad. For example, in New Zealand, more than 6 million tourists visited in 2015, compared to 3.7 million in 1992.

The country continues to view America as its top tourist market, according to the most recent statistics for the year 2017.

As for Europe, several countries have rebounded from the effects of the recession, and some of the countries that suffered from security concerns over the years are now beginning to lure more American tourists back.

According to the Treasury Department, Americans make up the seventh-largest tourism source market for Britain. More than two million traveled to the country in 2016.

The country’s most popular attraction in terms of American tourists is the Edinburgh Zoo.

So how are more Americans going back to places they consider their own? According to the Financial Times, it’s because they’re not afraid to go back.

The best example of that is Italy. After enduring a terrorist attack on a train in 2000, the country banned large bags and the addition of metal detectors to the train system.

There were also biometric security systems and metal detectors throughout many of the trains and stations.

But after years of a heightened sense of security, it appears Italians are starting to say “see you later,” when traveling.

We’re also seeing a trend in Australia, where a majority of people polled by Pulse Opinion said they believe their country is safer now than it was a decade ago.

There have been several recent terrorist attacks, including the 2016 shooting at an international airport in Barcelona.

The Pulse poll also found that although these concerns remain a big concern, more than 70 percent of Australians had visited an Australian tourist site in the past year.

Another country that has seen an uptick in Americans traveling is the United Arab Emirates.

In 2017, more than three million Americans visited the country. There are about 500 million Muslims in the world, which is about equal to America’s entire population, according to the 2016 Pew Research Center.

“Islamophobia” is now a big problem in the United Arab Emirates, according to a report from the Washington Institute for Near East Policy, and tourism is important to the country’s economy.

Currently, the UAE has about 45 million tourists, with 150,000 new visitors coming to the country each year.

To reach out to the citizens of those countries that have welcomed Americans back, have you always been surprised by the openness in regards to their views on Islam and terrorism? If not, what was it like?

If you have any friends who haven’t visited these countries, or lost them to the various terrorist attacks over the years, has it been hard to watch as they have been welcomed back? Let us know in the comments section below.