Two years ago, the Germans liberated the Buchenwald concentration camp. Now, a new memorial for the survivors is about to be built there, alongside the Berlin Wall. The creation of a Memorial to the… 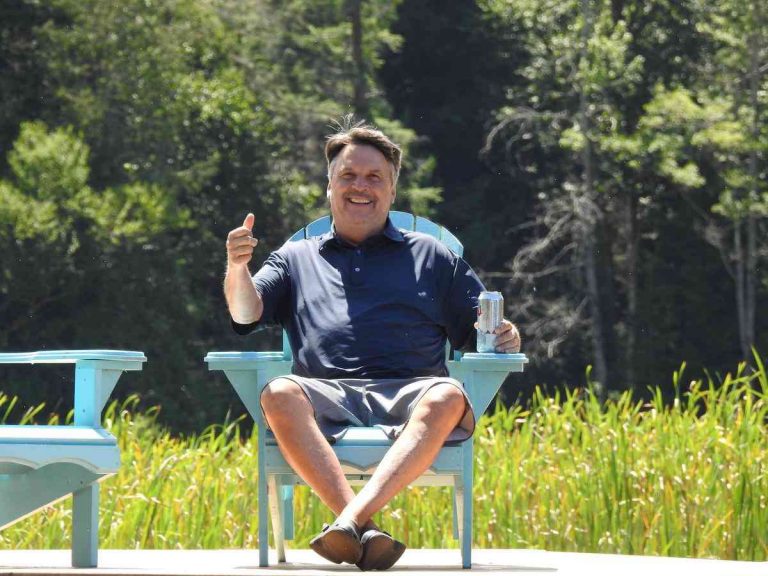 Two years ago, the Germans liberated the Buchenwald concentration camp. Now, a new memorial for the survivors is about to be built there, alongside the Berlin Wall. The creation of a Memorial to the Victims of Auschwitz-Birkenau is just one example of how, at least for some, remembrance is becoming a focus of movement and activism. From walking tours of concentration camps to the creation of monuments at sites of the Holocaust, and perhaps most importantly, memorials to the various iterations of the Ukrainian catastrophe, people have been carrying the torch for the past half-century.

A driving force behind the fight for a unified memorial to the tragedy of the Holocaust has been the contributions of Yad Vashem, the World Jewish Congress’s memorial museum, which was founded in Jerusalem in 1988. But while Jews have been involved for years, a significant grassroots effort to create memorials to Poles and other victims of the Ukrainian Civil War and the Ukrainian People’s Republic is getting growing momentum.

The Polish government’s decision to kill a memorial to the Jews killed during the Holocaust in Poland in 1951 inspired the creation of the Ujerkews Memorial in 2011, which follows the outline of the Warsaw Ghetto and includes symbols such as menorahs and the Star of David as an encapsulation of the Polish-Jewish connection.

In November, a tireless coalition of groups including survivors, the World Jewish Congress, Kyiv Jews and local organizations helped to create a memorial to those killed by the Ukrainian People’s Republic. The 7.5-meter high monument will be located outside the city of Lviv in Western Ukraine, near a monument to the union soldiers who were deported to camps such as Auschwitz.

The monument to those killed by the People’s Republic is a “dividing line,” said Katie Levin, the president of the Minsk Jewish Women’s Center in Ukraine, which is helping to organize the memorial. “The memorial is very important for us because it unites the Jewish and non-Jewish victims,” she said. “It means also that this monument must be the only memorial between Lviv and Odessa, where there have been many killings.”

Like the new Buchenwald memorial, the new monument’s slogan is determined by what the memorial stands for — “For Jewish victims.” Levin and other Jews who helped form the campaign want the victims of the Ukrainian People’s Republic to have the same recognition as Holocaust victims.

But it may be a fight for long-term recognition.

“Being the leader in terms of support is the U.S.,” Levin said, referring to U.S. donations to Yad Vashem. “But now there is great support of the Polish people and Lviv people for this memorial.”

Last month, the U.S. government said it would donate $24 million to an organization responsible for a separate memorial to the former Soviet Union. Levin and other Jewish organizations feel that some of those dollars could be redirected for a monument to the victims of the Ukrainian People’s Republic.

On Sunday, during an international trip, the U.S.’s acting secretary of state, John Sullivan, visited Ukraine and told local Jewish leaders that such a memorial was “a perfect example of how we can all come together in support.”

The memorials, Levin said, show that the Holocaust and the Ukrainian tragedies are not far apart.

“This brings together people who were erased, people who were killed because of their race,” she said. “We are fighting for remembrance all over the world, because the genie is out of the bottle. The effort started in 1986 in Warsaw, and it started again in the United States in 1990. And we started in Ukraine in 2012.”

Levilznada/Ynetnews.com contributed to this report.