Editor’s note: The video contains graphic language and content. Viewer discretion is advised. A 24-year-old man has been arrested in connection with a series of alleged sexual assaults on children at a Toronto church… 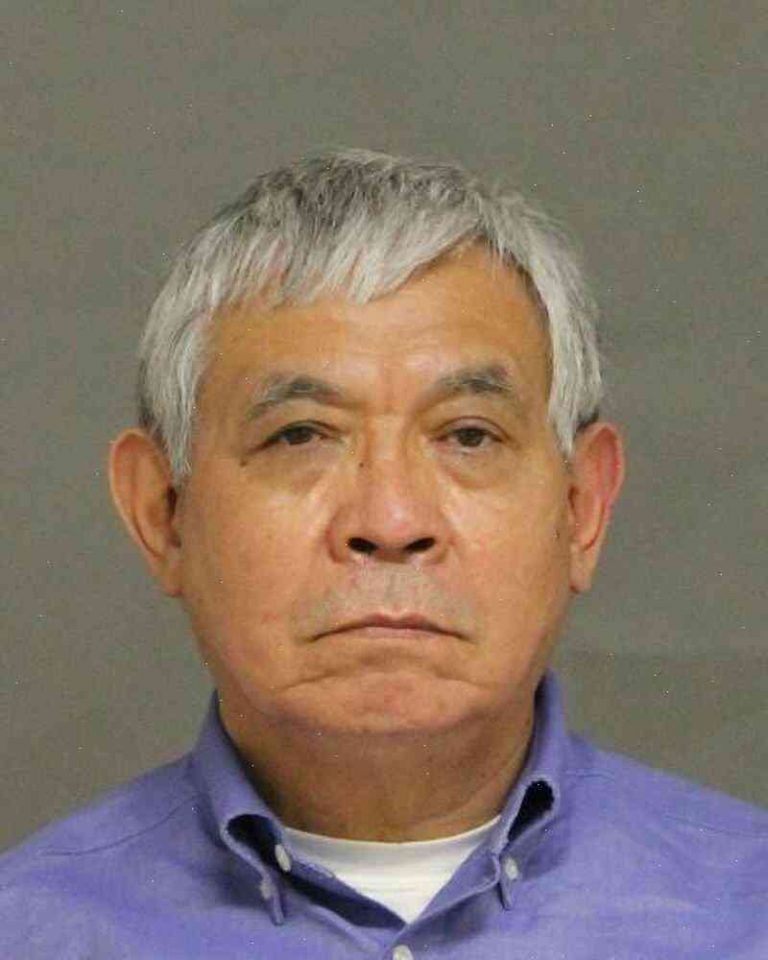 A 24-year-old man has been arrested in connection with a series of alleged sexual assaults on children at a Toronto church over an 18-month period, police said Wednesday.

Christopher Matthew Redcam has been charged with three counts of indecent interference with a child, one count of sexual assault and two counts of sexual interference, Toronto police said in a release.

Investigators believe the incidents occurred at Holy Trinity church in North York between 2013 and 2015.

On March 8, a 15-year-old girl filed a complaint, and following an investigation, Redcam was arrested last week, police said.

The investigation is ongoing, police said.

Redcam’s attorney did not immediately respond to CNN’s request for comment.

“We won’t go into details about the claims as they are under investigation and therefore subject to legal process,” wrote Chad Kwan, vice president of communications for the Archdiocese of Toronto, in an email to CNN.