Two leading South African sociologists have joined the debate about a possible travel ban on Sudan – after the country came under increasing scrutiny for allegedly shutting down its research institute, the Sudan Chemists… 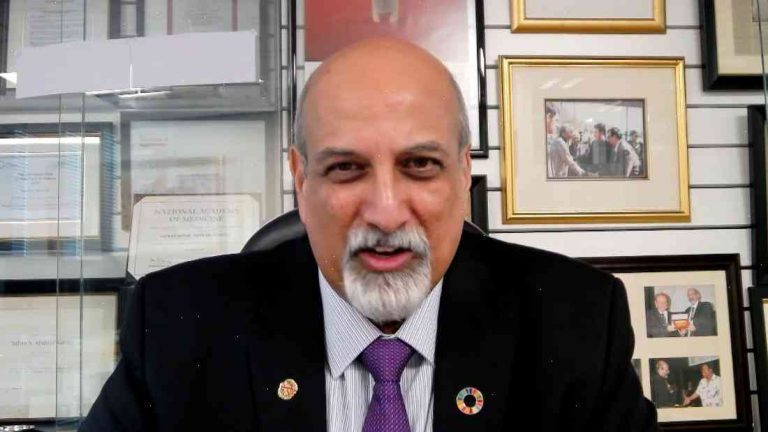 Two leading South African sociologists have joined the debate about a possible travel ban on Sudan – after the country came under increasing scrutiny for allegedly shutting down its research institute, the Sudan Chemists Association of South Africa (SCASA), and excluding its scientists from scientific conferences.

It has emerged that a group of human rights lawyers is considering an application to the Human Rights Review Commission to ban the Sudanese foreign minister, Ali Karti, from the UK and Europe, in response to last week’s announcement by Sudan’s president, Omar al-Bashir, that Britain, France and Canada would now be deprived of visas.

Not only does SCASA no longer operate, but it also faces charges of industrial espionage and use of state organs to illegally sabotage industrial competitors.

But criticism of SCASA has been strongest from those trained at South Africa’s University of the Witwatersrand, and from Mpumalanga’s Hienzi University.

“I cannot see a positive message coming out of any of this,” said Eben de Klerk, a principal research scientist at the SCASA for eight years. “It is outrageous to think that the work of SCASA has been threatened by the political status quo in that country.

“I cannot believe that our government [as both the African National Congress and South Africa’s ruling African Christian Democratic party have in the past been hostile to SCASA’s ambitions for quality research and investment in research institutions… because of the obvious issues that surround this case,” he told the Guardian.

The health department has also suffered from being cast as a puppet of the Sudanese regime. Last year, Zewditu Seseli, an official at South Africa’s department of health, resigned from her position after being accused of close links to the Sudanese president.

The government is on the cusp of announcing a huge reform package, several of which, such as decentralisation, will be hostile to the rigid union organisation that has been traditionally entrenched in the country’s health sector.

De Klerk said: “[Whether] the current government, or anyone else, might just be taking advantage of the turmoil that has occurred in the state sector to hasten the implementation of more programmes [like] the nurse recruitment recruitment… I can’t see that.”

“The idea that all South Africans will want to have part of the country of Sudan and the north-east controlled by Sudan is patently absurd.”

But Gervais Ngonyama, from South Africa’s premier health union, has asked: “What is the rationale behind allowing scientists who are totally corrupt?”

Rwanda has been accused of transferring some of its scientists into SCASA on a contract basis. Joseph Olimumba, a former president of SCASA and one of its first employees, was arrested earlier this month.

Darius Molapo, a senior fellow at the Institute for Policy Studies in South Africa, said: “South African doctors and officials at the SA National Agency for Health are reported to have been closely linked to SCASA’s flawed management, underfunding and destruction of a quality research institute.

“In particular, these connections include Mpumalanga’s health department and University of the Witwatersrand as well as Dr Derval Jacobs, the current director of the SA National Agency for Health,” he said.

Both David Ngwena, an MP from the ruling African National Congress, and the ANC-affiliated political group at Parliament, the People’s Policy and Priorities Committee, said SCASA’s alleged corruption must be investigated.

But De Klerk said: “My main concern is what is meant by corruption. If [there is] genuine corruption by SA state institutions, they need to be dealt with; if not, we must see why government was allowing SCASA in the first place.”

• SCASA was formed in 1992 as the exchange of research institutions between the Sudanese government and the South African health department. It was later acquired by the South African chemical company Manufacturers & Suppliers of the World.