Nicolás Maduro holds firm as opposition protesters clash with police Nicolás Maduro has won another term as president of Venezuela. The election took place after the opposition boycotted the ballot, saying it was marred… 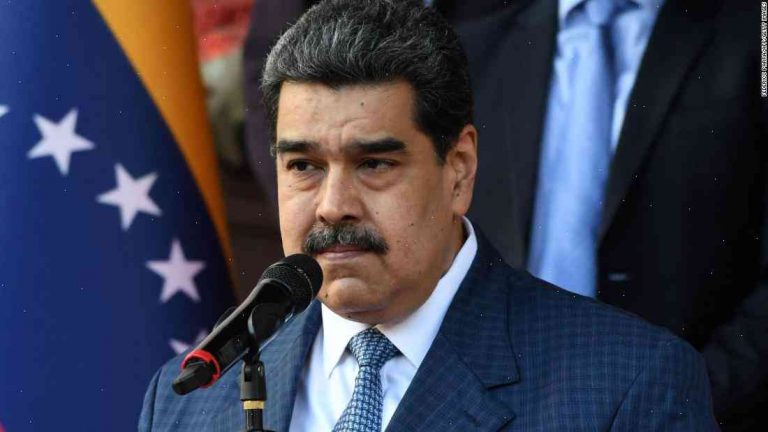 Nicolás Maduro has won another term as president of Venezuela.

The election took place after the opposition boycotted the ballot, saying it was marred by fraud.

The 58-year-old’s ruling socialist party called for the election after he stood down in order to run for president on 4 April.

He later changed his mind.

What has happened since?

Maduro was elected president in 2013 after elections which the opposition and the international community said were marred by irregularities.

In 2014, he ousted his rival Henrique Capriles, who refused to recognise the results, calling them “illegitimate” and “a clear electoral coup”.

Since then, the crisis has deepened, leading to the worst economic meltdown in Latin America in recent years.

On Thursday, weeks of protests against Mr Maduro came to a head, with at least 44 people killed and a quarter of a million people reported to have fled their country in just six weeks.

The BBC’s Jim Waterson in Venezuela said the elections had come too late to stop his grip on power, and many people we spoke to on the streets were exasperated by the response of Maduro and his government.

What are the concerns?