(Fox News) Iraqi Prime Minister Haider al-Abadi survived an assassination attempt when a car bomb exploded Tuesday in one of the country’s largest Shiite cities. Security forces have surrounded the area around the home… 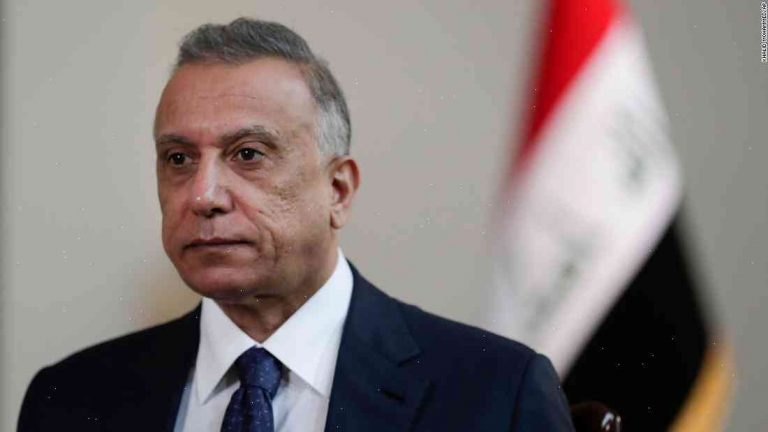 Security forces have surrounded the area around the home of Al Ba’ath Party leader Moqtada Sadr in Baghdad after the explosion, a police officer told Fox News, adding that Sadr was not at home at the time. It was unclear if he was in Iraq at the time of the explosion.

Founded by Iraq’s Shiite political and military elite, the party, renamed as the Peace Movement after the 2011 elections, has since split from the rest of its movement. Its ties to the ruling government are tenuous.

“The culprits of the attack on Moqtada Sadr will not escape,” Iraq’s media adviser, Ali al-Moussawi, told Reuters.

The attack comes as the militants of the Islamic State (ISIS) advance toward Irbil, the capital of Iraqi Kurdistan, where they hold a number of pockets of territory. ISIS militants also continue to carry out bombings and hit-and-run attacks in Iraq, including in the capital, Baghdad.

An offensive against ISIS was launched in Mosul, Iraq’s second-largest city, in late June. Since then, the country has found it difficult to retake the group’s stronghold. Iraqi forces recently put the militants under new siege, slowing their advance.

About 1,550 militants are fighting in the northwest Mosul neighborhoods of Old City and al-Jadida, according to the International Rescue Committee. They may rely on hidden snipers and drones to hold off the forces pushing forward.

“More than 10,000 people have fled in the last 24 hours alone, and the military says they are still moving through hundreds of families each day,” said Steve Singer, spokesman for the New York-based agency. “We don’t know exactly how many civilians still remain, but it’s likely to be much higher than 100,000, given that 50,000 people were reported to have been registered on July 6.”

The Associated Press contributed to this report.